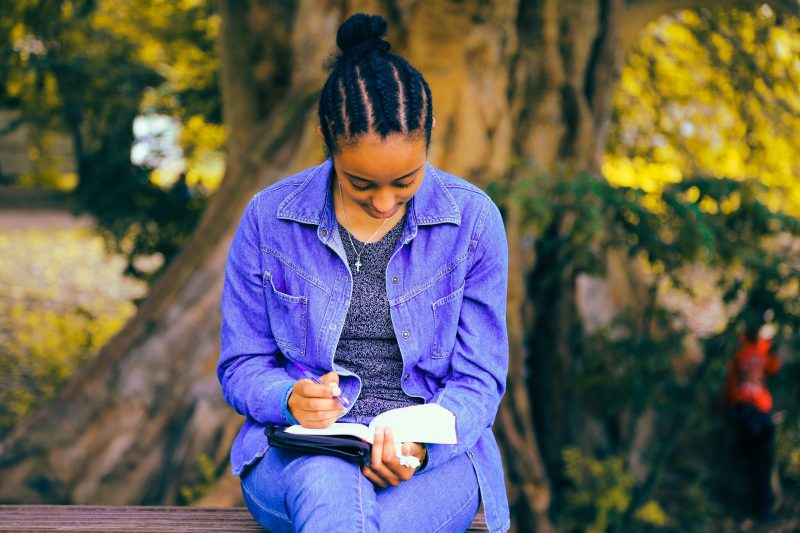 For many women, education has been the key to a better future. These eight women not only used education as a tool for themselves but created a legacy that enables opportunities for others too.

Who? Indian social reformer, educator, and poet. She helped found the first girls’ school in Prun, paving the way for further education reform. She is considered to be the first female teacher in India.

Why? Savitribai Phule was passionate about abolishing discrimination based on caste and gender. Reforming education and creating opportunity was a key way to further that goal.

Who? American teacher, most famous for being the instructor and lifelong companion of Helen Keller.

Why? Anne Sullivan knew first hand what it was like to live with a disability and chose to give her life to creating opportunities for others. She became blind as a young child and had to re-learn her reading and writing skills.

Who? Italian physician, science writer and educator. At an early age, she enrolled in an all-boys technical school with the aim of becoming an engineer. However, she chose to change direction and went to a medical school in Rome.

Why? Maria Montessori wanted to show that women could do whatever men could. Her vision was to create new ways of learning and her educational methods are still used in many schools today.

Who? American educator, stateswoman, philanthropist and civil rights activist. She founded a school for African- American women, which has now grown into a university – continuing her legacy.

Why? Mary McLeod was committed to creating a more equal society for African Americans, particularly her fellow women who were experiencing double discrimination.

Who? American educator who founded a primary school in Chicago. Due to the success of her teaching methods, she was nominated for the position of Secretary of Education by both Ronald Reagan and George H.W. Bush. She turned this role down twice, so she could prioritise working with her students.

Why? Marva Collins chose to put her students first to show that a personalised approach was necessary for children to thrive.

Who? American lawyer, university administrator and writer who served as the First Lady of the United States. Michelle Obama has campaigned for everything from healthy school lunches to the need for post-secondary school education.

Why? Michelle Obama’s focus has often been on girl’s education and that of African American communities. Having experienced prejudice herself, she has shown what hard work and perseverance can accomplish.

Who? British actress, activist and UN Women Goodwill Ambassador. Emma Watson has campaigned for the ‘right to education’ to be implemented around the world. She started a global feminist book club, Our Shared Shelf, to inspire a love of reading and to connect women’s educational journeys.

Why? Emma Watson has always spoken about her own love of learning and has used her influence to fight for the inclusion of the underprivileged.

Who? Pakistani activist for female education. Malala Yousafzai promotes the right of women to have an education and is the youngest winner of the Nobel Prize.

Why? Malala Yousafzai grew up in a regime that believed girls like her couldn’t accomplish much. Her bravery has inspired women all over the world as to the true value of education.

This website uses cookies to improve your experience while you navigate through the website. Out of these cookies, the cookies that are categorized as necessary are stored on your browser as they are essential for the working of basic functionalities of the website. We also use third-party cookies that help us analyze and understand how you use this website. These cookies will be stored in your browser only with your consent. You also have the option to opt-out of these cookies. But opting out of some of these cookies may have an effect on your browsing experience.
Necessary Always Enabled
Necessary cookies are absolutely essential for the website to function properly. This category only includes cookies that ensures basic functionalities and security features of the website. These cookies do not store any personal information.
Non-necessary
Any cookies that may not be particularly necessary for the website to function and is used specifically to collect user personal data via analytics, ads, other embedded contents are termed as non-necessary cookies. It is mandatory to procure user consent prior to running these cookies on your website.
SAVE & ACCEPT