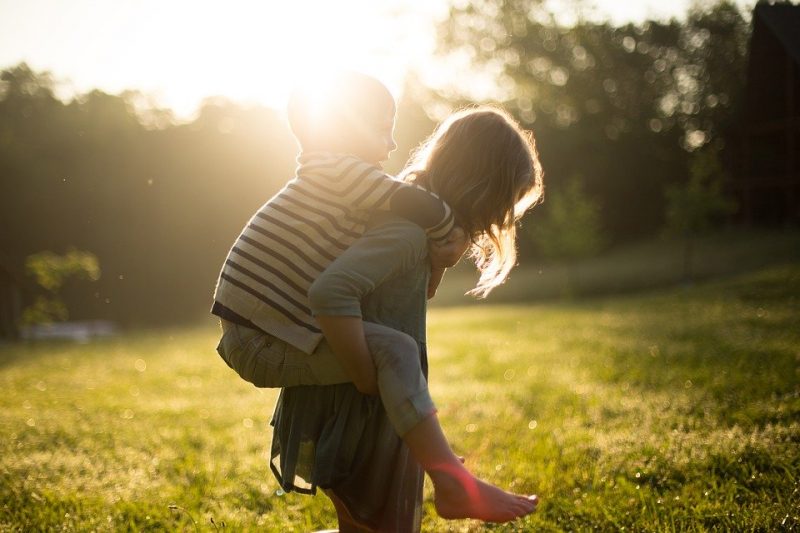 These six, easy to play, games are completely free and can be adapted to match any age. Many students who have been feeling the pressure of studying at home will welcome the opportunity to learn in a more relaxed, creative way over the summer. The games are also important in preventing a summer slide in learning so that students remain prepared for September.

The first player says a word, for example ‘sea’, and the next player says the first word that pops into their head that relates to ‘sea’, e.g. ‘blue’ (there’s no wrong answer so it’s very low pressure!). The sequence between players may go something like this: sea – blue – sky – fly – spider – web – computer etc. It’s meant to be a bit daft really, but the quicker you go the better and, long term, it can be used to help build up vocab.

The old ones are the best! Something good happens, something bad happens as a story is told by the players. For example: fortunately it was the summer holiday, unfortunately it rained all day, fortunately we made a den etc. It helps to show how easy it is to come up with a story and it doesn’t have to be serious. It also helps to introduce the idea that stories can be based on the premise that something ‘bad’ happens and a solution is either found or not. There’s often a ‘ticking clock’ in the plotline where something has to be fixed by a particular time; this is what makes stories exciting!

In this simple game, you need to avoid being the player that says 21! When it is their turn, each player can add up to 3 numbers on top of the previous player’s number. It gets children thinking about number patterns and, although it sounds simple, it can actually take a while for some children to get it.

‘I went to the shops and I bought…’ you have to remember what everyone else said and add a new one each time. Doing this one semi- frequently really helps stretch your memory which is great for learning. It’s also a good way to get people to tune in to others and really listen to what they’re saying.

Have a number (maybe 10) of objects on a table or a room and ask the player to close their eyes while you take something away. They have to guess what it is, which makes them better at noticing what’s around them and, hopefully, more observant going forwards.

For more top tips on creative learning and the courses that we run to support it, get in touch at joanna@choicehometutoring.co.uk

Any cookies that may not be particularly necessary for the website to function and is used specifically to collect user personal data via analytics, ads, other embedded contents are termed as non-necessary cookies. It is mandatory to procure user consent prior to running these cookies on your website.