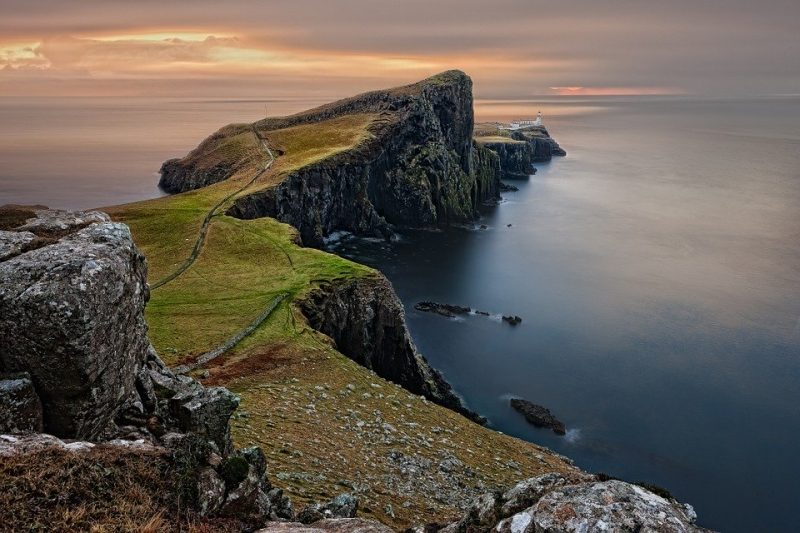 The trotting from the horse’s hooves were in such a good rhythm that not even Elenore Thornley could make a tune to match it. The Thornley family were moving to the countryside. Elenore did not like the sound of it; if she had a choice, she would rather stay at home in London, but it wasn’t their choice anymore. Since her parents died all the money was gone, they only had enough to take Elenore, her sister Julianne and their governess Miss Couthten to hitch a ride on a carriage to take them to their grandfather’s house.

Their carriage was well used as there were feathers everywhere, moth bites in the curtains and the cushion seats were hard. Elenore fiddled with her bonnet as she usually did in moments where she daydreamed. Miss Couthten didn’t like it, she said it was most un-lady like. Julianne nudged her,

‘’Look! It’s’ Grandfathers Manor we will be there in a few minutes!’’ she cried.

They reached the big oak doors of the manor and scrambled out. Elenore was starving, she hoped that there was a warm fire and  hot toasty chestnuts and a comfy bed waiting for her. Wiggins, the dog,  was wrapped in a blanket as he had very thin fur and wanted to make sure everyone knew he was there; Julianne was carrying him and was delighted that she wouldn’t have to share a bedroom with Elenore.

Their grandfather came out with a buddle of wood in his arms he had a cheery face and a big round tummy. ’’Come in, come in you must be freezing, I have got the fire on and some ginger biscuits”.

Elenore and Julianne had a seat next to their Grandpa. Miss Couthten sat in an armchair the fire was hot and noisy, the ginger biscuits were crunchy and still warm. ‘

’Tomorrow we shall go to the beach and have a picnic,’’ said Grandfather, putting more wood into the fire.

‘’Could we have it on the cliffs?” asked Julianne.

‘’ No,’’ said grandfather the sudden cheery face gone, “The cliffs are a dangerous place.’’

The girls went into their rooms upset by the sudden change in Grandfathers mood.

On Sunday, they went to church and the picnic was marvellous, they paddled in the sea.  It was on the beach when she heard it, a deafening cry for help. It was coming from the cliffs. She knew that she was forbidden to go on the cliffs, but it sounded as though someone was in distress.   She climbed to the top of the cliff. She rushed over to the edge, a boy around the same age as Elenore screamed ‘’Help me!’’

Elenore held her hand out ‘’Here take this l will lift you up,’’

The boy jumped and Elenore caught the boy.

At that point the doctor arrived from the village. The boy and Elenore were drenched as it had started to rain. They were wrapped in blankets. The boy was re-united with his family, his name was Charlie.  Elenore had been so brave she won the village award for bravery, even though her grandfather told her off for going up the cliffs!

Any cookies that may not be particularly necessary for the website to function and is used specifically to collect user personal data via analytics, ads, other embedded contents are termed as non-necessary cookies. It is mandatory to procure user consent prior to running these cookies on your website.